Federal Court in Savannah, Georgia, Enters Permanent Injunction Against Tax Return Preparer The U.S. District Court for the Southern District of Georgia has enjoined Andrea Nadel and her business, EZ Accounting & Tax Service LLC (EZ Accounting), along with Estelle Nadel, from preparing federal tax returns for others. According to the United States’ complaint, Andrea … Read more

DOJ announces the sentencing of Atlanta government official, Larry Scott. ATLANTA – Larry Scott has been sentenced to federal prison for failing to disclose to the City of Atlanta that while he served as the Director of Contract Compliance, he also secretly worked as the business manager for consulting firm that was hired by businesses … Read more

The Justice Department announced recently that it has filed a complaint with a U.S. District Court in Norfolk, Virginia requiring Liberty Tax Service stores, to refrain from specific acts and implement better internal compliance controls regarding the detection of false tax returns. It also requires Liberty to pay for an independent monitor to oversee Liberty’s … Read more 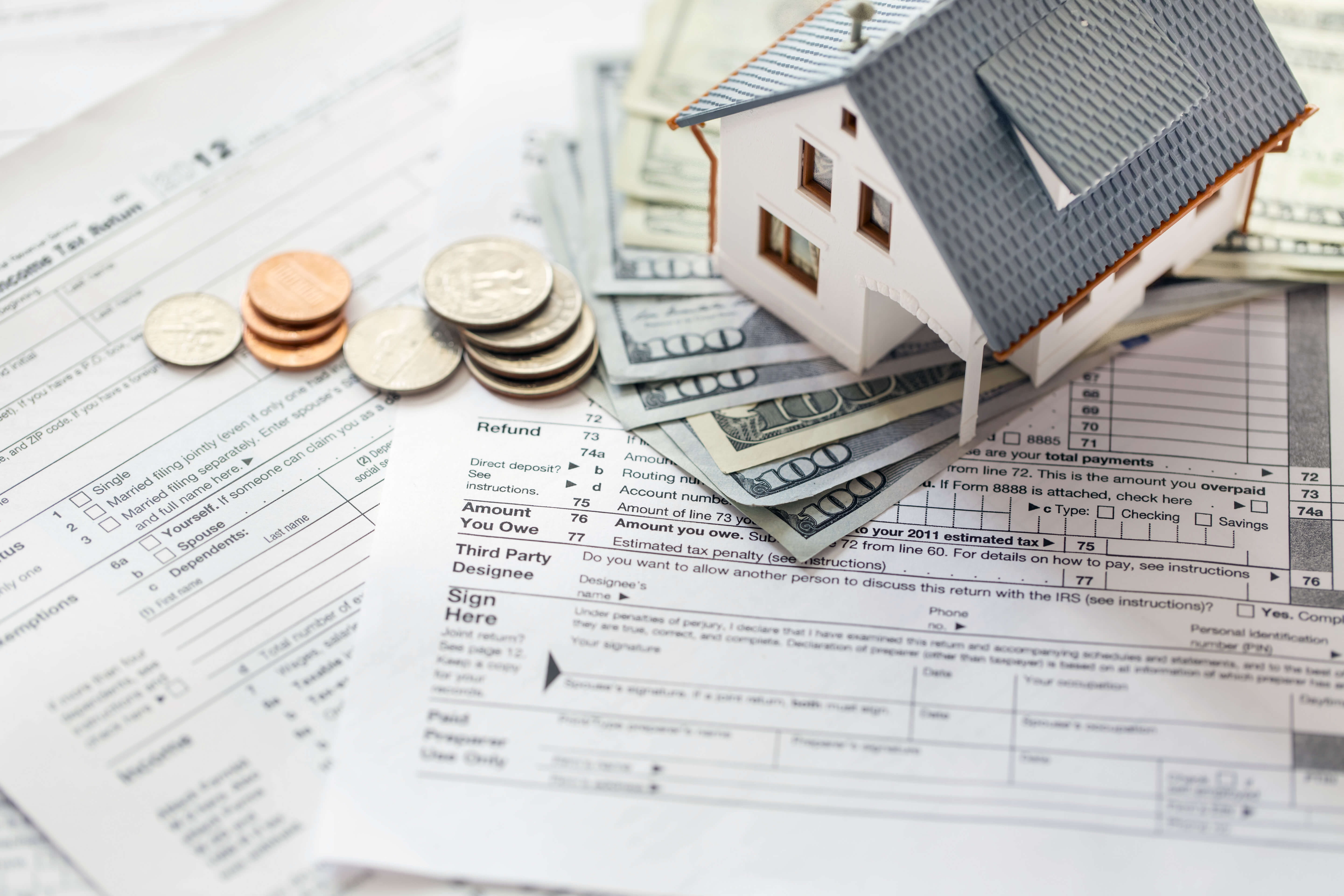 The whistleblower program is one of the weapons used by the IRS to detect underpayments of tax and violations of the internal revenue laws. The program is based on the principle “if you know something, say something.” The statute provides that if the IRS institutes an administrative or judicial action against a taxpayer and collects … Read more

Alma Barlow and Denver Barlow, formerly of Hildale, Utah, were sentenced in federal court today to 24 months in prison each for conspiracy to file false claims, announced Principal Deputy Assistant Attorney General Richard E. Zuckerman of the Justice Department’s Tax Division and U.S. Attorney John W. Huber for the District of Utah. According to … Read more 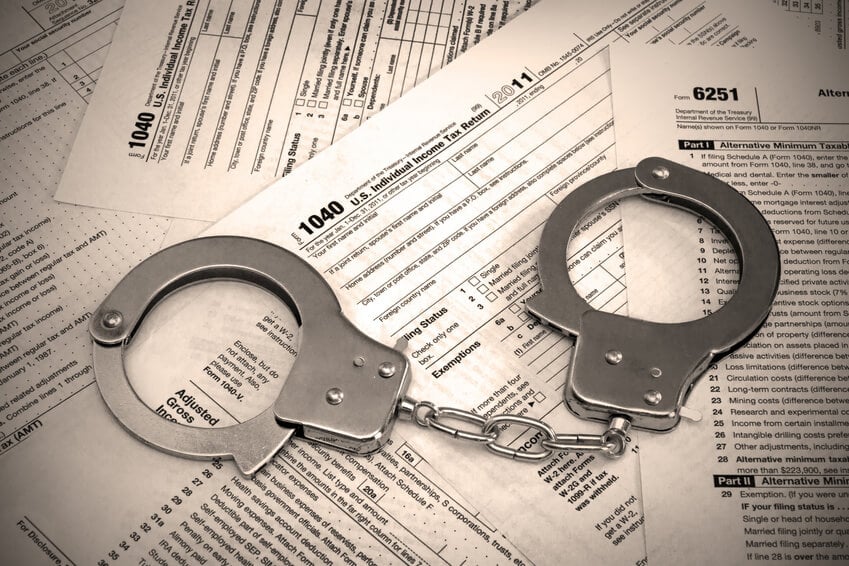 The owner of a chiropractic business was sentenced to 6 months in prison for tax evasion after pleading guilty to the charge in June 2019, announced Principal Deputy Assistant Attorney General Richard E. Zuckerman of the Justice Department’s Tax Division. Richard Rogers, a Northborough, Massachusetts chiropractor, operated his practice from his residence.  According to court … Read more

irsofficesearch.org is privately owned and we are not affiliated with the IRS and are not government employees.

No information provided on this site should be relied on for tax, legal or other advice by the user or any 3rd parties.

If any of the information on this page is incorrect, please let us know in the comments below.